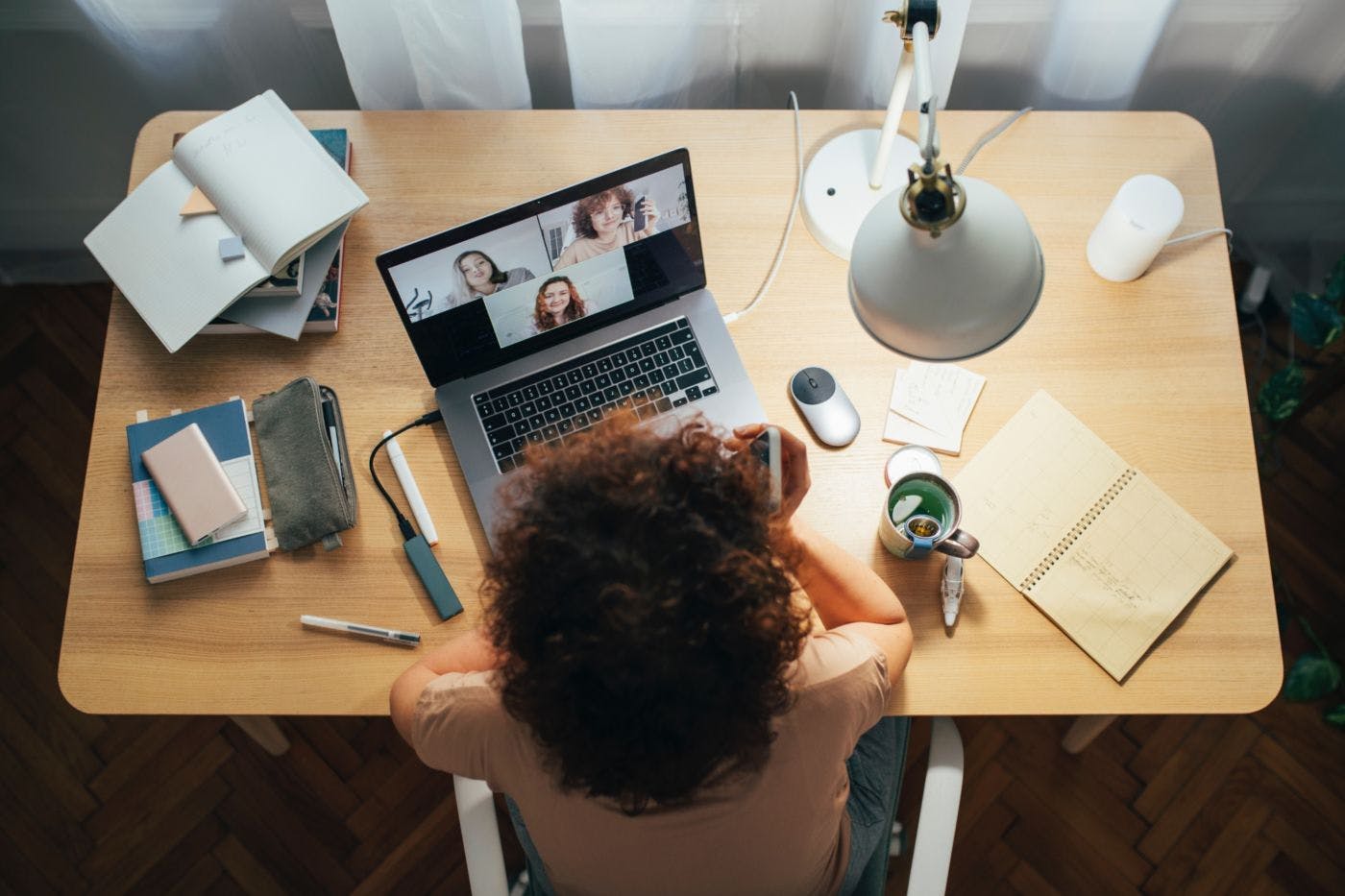 Holly F. is one of many young professionals who had a positive experience refinancing with Splash Financial. In this interview, we share her story and how refinancing played a pivotal role in her life.

Splash: Can you share what college you attended for your undergraduate degree and where you went to graduate school?

Holly: Yeah, absolutely. I went to Towson University for my first two years, right outside of Baltimore. I actually majored in public relations, but I transferred out of Towson to Rowan University in New Jersey for the last two years. When I came home to South Jersey and started working in public relations in Philadelphia, I didn’t love it. I realized that I wanted to work with kids.

Splash: So, you first took out student loans at Towson in your freshman year, when you were a teenager?

Holly: Yes – and it was my parents at the time who had taken them out. They took out public and private loans.

Splash: Was anyone guiding you through that process of student loans?

Holly: No, no one. And that’s something that’s also kind of led me to being a counselor because my high school counselor never told us anything about loans or coming out of college with debt. Now with my kids, I always push them to go for an early college program, like a community college, because they can earn a two-year associate degree and they don’t have to pay anything for it. Then, they can transfer to a four-year college. I’m a huge advocate for programs like that.

Splash: You mentioned that some loans were through your parents as well. Was anyone helping them or guiding them through the student loan process?

Holly: No, and I think that was a huge problem. They took out so few public and so many private loans. And now, I can get my public loans forgiven through the government but not my private loans. Now that I have [my loans] figured out, it’s not as bad.

Splash: If you could go back, how would you approach your student loans differently or even maybe your entire education process in general?

Holly: I always say I probably would’ve gone to community college my first two years. When I went to Towson, I didn’t have any clue as to what I wanted to do. It was out of state. I really felt like I needed to get that college experience and, at the time, that was what was pushed on me – getting that real college experience and joining Greek life and all those types of things. Community college was kind of looked down upon where I lived, so I didn’t do that. And I definitely regret it.

I also regret not pursuing any types of scholarships. I went to college and just built up so much debt. I had the meal plans and stipends where you would get $4,000 a semester. I was 18, so I’m sure you can imagine what I did with that money.

Splash: So, delving a little further, how have student loans impacted you the most?

Holly: My credit score has been extremely impacted, which obviously affects so many things. And right now, I make a pretty decent salary, but my salary is pretty much cut in half every month because of the amount that I pay toward my loans. When I was trying to refinance, I got rejected so many times, which was a huge hit on my credit. And that really messed me up, too. I also built up so much credit card debt because my student loans were so expensive and it looked bad because I had credit card debt. For a period, no one wanted to help me refinance.

Splash: Has debt got in the way of life goals?

Holly: My salary and my boyfriend’s salary are good salaries for our age. My boyfriend and I just sold our house and we’re trying to buy a bigger house, but I can’t really put my name on anything. I can’t really contribute as much as I want. We’re even pushing back when we want to have kids because our debt is so significant now, because of my student loans.

It really redirects your whole life. Like right now, we’re looking at homes that are in the low $200,000s but I’m like, if I didn’t have my student loans, we could be getting a nicer house. It stinks.

Splash: When did you decide to refinance, and can you tell us a little about that process?

Holly: So, I started by trying to refinance Sallie Mae, which I was paying about $585 per month with a 9.5% interest rate. I ended up refinancing with SoFi for that loan. I was surprised that I qualified after being rejected by so many companies.

My second loan was with HESAA, the Higher Education Student Assistance Authority in New Jersey. With HESAA, my loan was about $48,000, which was another $550 a month. At that point, I was paying around $1,000 per month.

There were so many companies that I tried to refinance with, but I was rejected.

That’s when I went to refinance through Splash Financial in November 2020. I was approved by one of their lenders in a day or two and my loan term is only 15 years.

But it was a good process. Splash was so on it. I remember I had a question and spoke with a girl named Erika [Krook, member of Splash Customer Success team], and she helped me immediately. Splash was there every time I had a question. I don’t think I waited in a queue on the phone, it was always immediate.

I got hooked up with First Tech within a month and it was all good. [Editor’s note: Splash connected Holly with First Tech Credit Union, which provided the loan.] First Tech was easy to work with to set up my account. It was super, super easy.

I got such a low rate, and it really changed my life. Because now, I’m able to save so much more money, not using credit anymore.

Splash: Has your life improved since this refinancing?

Holly: Yes, I mean, I’m saving a lot. Now we’re saving every month, probably $300-$400. And because of the plan I have with First Tech and how low my interest rate is, I will be able to pay my loan off well before the 15 years I refinanced for. I think I’ll be able to pay it off in 10 years.

The information provided in this blog post is not intended to provide legal, financial or tax advice. We recommend consulting with a financial adviser before making a major financial decision.